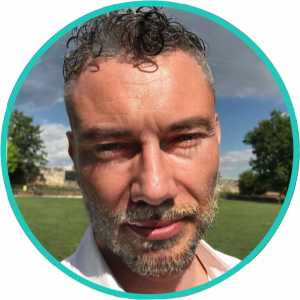 Prof. Marco Cristani Associate Professor since 2007 at the Università degli Studi di Verona, Department of Computer Science, where he teaches different courses of Computer Science and Bioinformatics and does research within the VIsion, Processing and Sound lab (VIPS). Since 2009 is Team Leader at the Istituto Italiano di Tecnologia, Genova, Italy. His research interests regard the classification and the recognition applied to problems of computational vision, in particular probabilistic techniques for the image processing and video, applied to to video surveillance, social signal processing, bioinformatics and to the analysis of biomedical images. He is a member of IEEE, ACM and IAPR.

Abstract: The preferences one has for visual data (for examples, likes on Instagram images) are the outcome of the interaction among diverse implicit cognitive processes. In this talk I will consider some of them, showing a computational model borrowed from the cognitive psychology literature, the Brunswick Lens, able to unveil them at a fine and quantitative level. In addition, I will show that these cognitive processes are highly expressive and discriminative, becoming a soft blueprint for individuals. This paves the way to many interesting applications as personalized marketing and soft biometrics.. 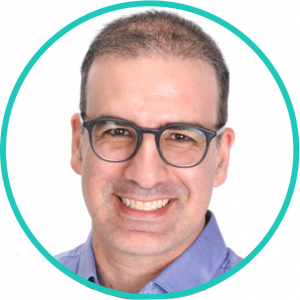 Dr. Rogério Schmidt Feris is the head of computer vision and multimedia research at IBM T.J. Watson Research Center. He joined IBM in 2006 after receiving a Ph.D. from the University of California, Santa Barbara. He has also worked as an Affiliate Associate Professor at the University of Washington and as an Adjunct Associate Professor at Columbia University. Rogerio is a principal investigator of several projects within the MIT-IBM Watson AI Lab, and leads the IBM-MIT-Purdue team as part of the IARPA DIVA program. His work has been integrated into multiple IBM products, including Watson Visual Recognition, Watson Media, and Intelligent Video Analytics. He currently serves as an Associate Editor of TPAMI, has served as a Program Chair of WACV 2017, and as an Area Chair of top AI conferences, such as NeurIPS, CVPR, and ICCV. Rogerio is an IBM Master Inventor, has received an IBM Outstanding Innovation Award, and was part of the team that recently achieved top results in highly competitive benchmarks such as the KITTI and TrecVid evaluations.

Title: Is It All Relative? Interactive Fashion Search based on Relative Natural Language Feedback.

Abstract: In this talk, I will cover our research efforts towards conversational fashion image retrieval with (subjective) visual attributes. While there has been significant progress in interactive fashion image retrieval over the past few years, most current systems rely on restricted forms of user feedback, such as binary relevance responses, or feedback based on a fixed set of relative attributes, which limits their impact. I will describe a novel approach that enables users to provide feedback via natural language, allowing for more natural and effective interaction. In addition, I will discuss how visual attributes mined from the web can improve retrieval, and introduce a new dataset called Fashion Interactive Queries (Fashion IQ) to support this task. 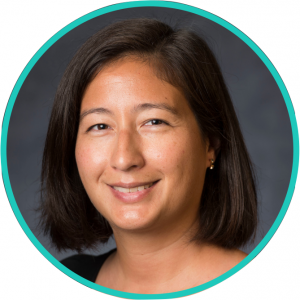 Prof. Tamara L. Berg is a Tenured Associate Professor at the computer science department at the University of North Carolina Chapel Hill (UNC) since Fall 2013. Previously, she received the B.S. in Mathematics and Computer Science from the University of Wisconsin, Madison in 2001, then completed a PhD in Computer Science from the University of California, Berkeley in 2007 under the advisorship of Professor David Forsyth as a member of the Berkeley Computer Vision Group. Her research interests lie at the boundary of computer vision and natural language processing, specifically focused on understanding the connections between these two related modalities. In order to organize, search, and exploit these enormous collections Tamara and her team work on developing methods that combine information from both the visual and textual sources effectively. Past and current projects include: automatically identifying people in news photographs, classifying images from the web, selecting aesthetically pleasing or interesting images, generating natural language descriptions for images, visual social media analysis, and recognizing clothing and style.