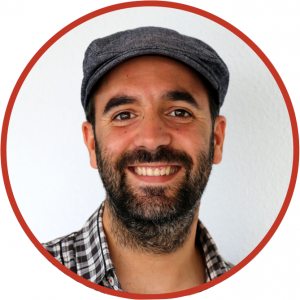 Dr. Xavier Alameda-Pineda is Research Scientist at Inria Grenoble. He received his PhD in Mathematics and Computer Science from Université Joseph Fourier in 2013. His main research interests are machine learning for computer vision and multi-modal fusion with applications to robotics and human behavior understanding. He is the recipient of four paper awards, including IAPR ICPR 2016 and ACM Multimedia 2015. He was Area Chair at ICCV 2017 and Outstanding Reviewer of CVPR 2017. He received the ACM SIGMM Multimedia Rising Star Award 2018. 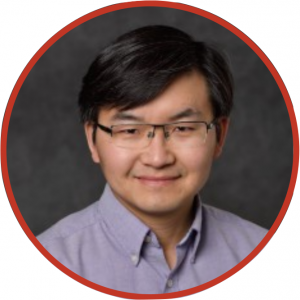 Dr. Xiaoming Liu is an Associate Professor in the Department of Computer Science and Engineering at Michigan State University. He earned his Ph.D degree in Electrical and Computer Engineering from Carnegie Mellon University in 2004. Prior to joining MSU, he was a research scientist at the Computer Vision Laboratory of GE Global Research. His research interests include computer vision, pattern recognition, machine learning, biometrics, human computer interface. He is an Associate Editor of Neurocomputing journal and Pattern Recognition Letters. He has been an Area Chair for numerous conferences, including FG, ICPR, WACV, ICIP, ICCV, and CVPR. He was the Co-Program Chair of BTAS 2018 and WACV 2018 conferences. 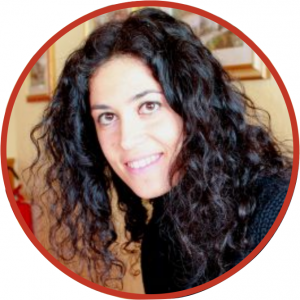 Dr. Elisa Ricci is an Associate Professor at the University of Trento and a Researcher at Fondazione Bruno Kessler, Italy. She received her PhD degree in Electrical Engineering from the University of Perugia in 2008. Her main research interests are directed along developing deep learning algorithms for human behaviour analysis from visual and multi-modal data. She received the ACM Multimedia 2015 best paper award, the IBM Best Student Paper award at ICPR 2014 and the INTEL Best Paper award at ICPR 2016. She is associate editor of IEEE Transactions on Multimedia. She is/was Area Chair of ACM MM 2016-2018, ECCV 2016, ICCV 2017 and Program Chair of ACM MM 2020. 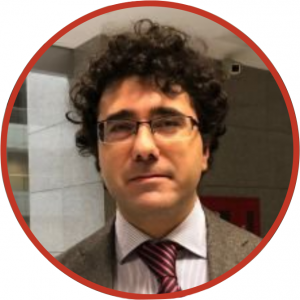 Dr. Albert Ali Salah is a Full Professor at Dept. Information and Computing Sciences, Utrecht University, the Netherlands. He was the General Chair of ICMI 2014, Publication Chair of ECCV 2016, and chaired eight past editions of Int. Workshop of Human Behavior Understanding. He is a senior member of IEEE, and a member of ACM. 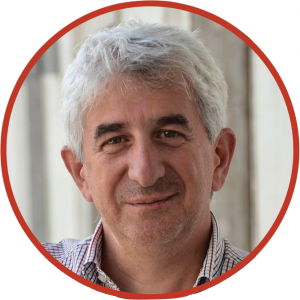 Dr. Nicu Sebe is a Full Professor at the University of Trento, Italy, leading the research in the areas of multimedia information retrieval and human behavior understanding. He was the General Co- Chair of the IEEE FG Conference 2008 and ACM Multimedia 2013, and the Program Chair of the International Conference on Image and Video Retrieval in 2007 and 2010, ACM Multimedia 2007 and 2011. He is/was the Program Chair of ICCV 2017, ECCV 2016 and ICPR 2020, and a General Chair of ACM ICMR 2017. He is a fellow of the IAPR. 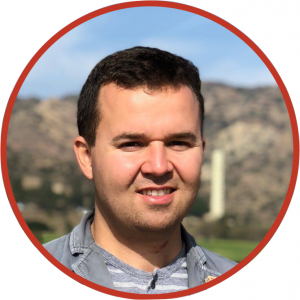 Dr. Sergey Tulyakov is a Lead Research Scientist at Snap Research. He explores machine learning and 2D & 3D computer vision problems, such as discriminative modeling for face tracking, reconstruction, analysis, and generative modeling for image-to-image translation, and video generation. At Snap Research he leads the creative vision team focusing on helping computers understand users and generate pictures, videos, and sounds. Before joining Snap Inc., he built the face tracking and reconstruction engine behind http://facify.me app, and authored one of the first video generation works (MoCoGAN). Sergey holds a PhD degree in Information and Communication Technology from the University of Trento, Italy.