Contributions from Intelligent Robotics, AI and ITS

Bridge between Robotics, AI and ITS technologies

Recent findings and results on various topics (but not limited to) :

The duration for each Cutting Edge Forum will be 90 minutes: 3 keynotes of 25 min + 15 min of open discussions and questions. 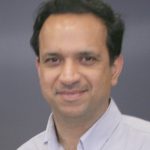 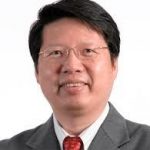 IEEE-RAS TC on ITS