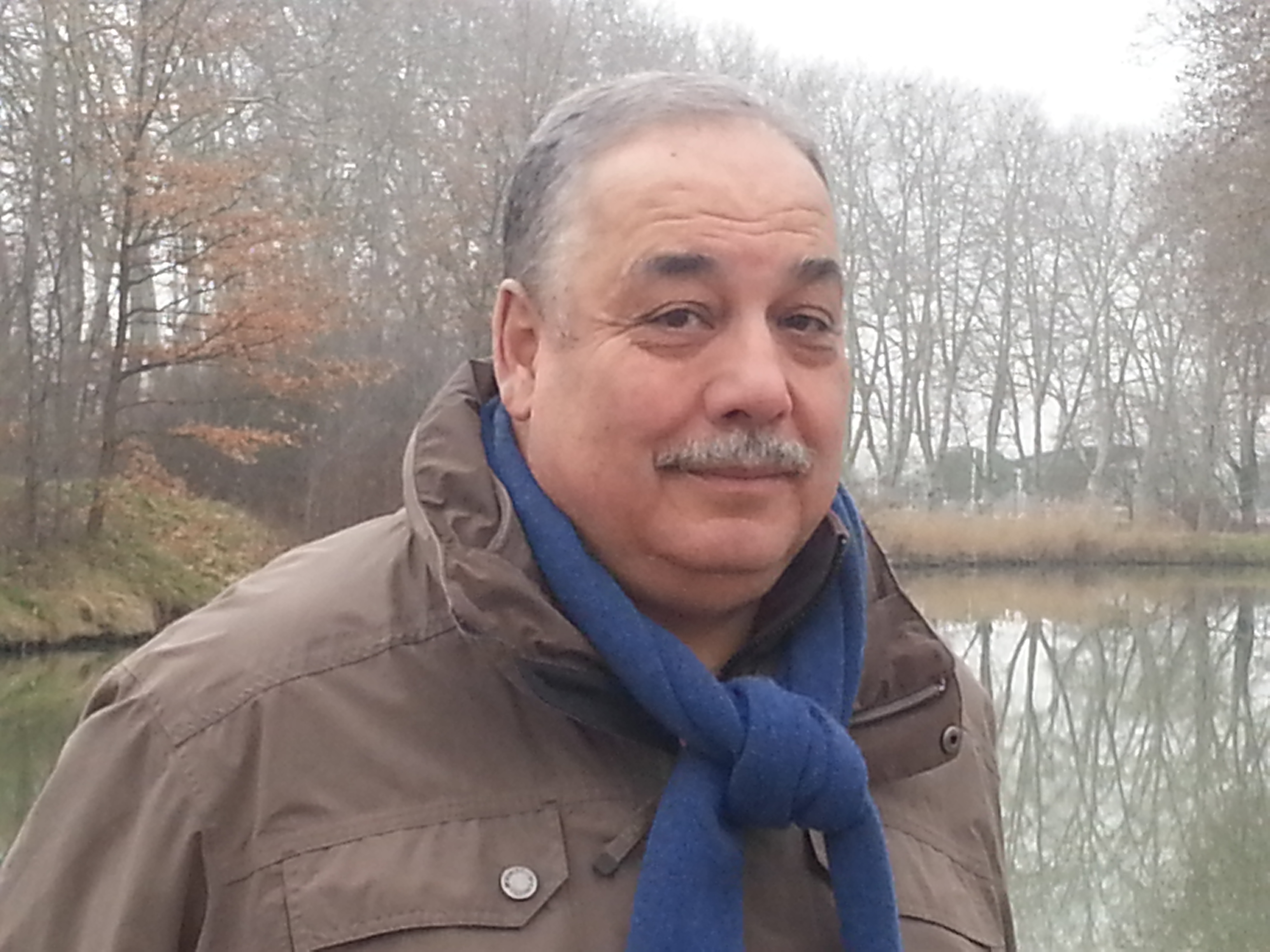 Abderrahmane Bendali has started his carrier of applied mathematician at Alger University in 1970.In 1975, he defended his PhD thesis at Paris 6 University under the supervision of Jean Céa. In 1979 he became researcher at Ecole Polytechnique. He defended his Thèse d’Etat in 1984. Then, he was full Professor in 1986 at Université H. Boumedienne in Algier, in 1990 at Université de Pau and in 1995 at INSA de Toulouse.

Abderrahmane Bendali is a world-wide recognized expert of mathematical modeling and numerical  simulation of wave phenomena. He was one of the pioneer in the development of the boundary element method especially for the simulation for the Maxwell equation.

He supervized 13 PhD Students that have now a major impact in the scientific and industrial world.