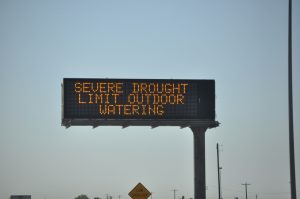 Between 2012 and 2015, California suffered from the highest water drought since recordings started in this state.

Up to 2/3 of its water resources are coming from the Sierra Nevada snowpack. Understanding the effect of the droughts on the mountain snowpack is crucial. 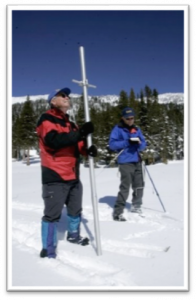 Historically, the study of mountain hydrology and the water cycle has been largely observational, with variables extrapolated from a few infrequent manual measurements. Low-power wireless mesh networking technology has evolved significantly over recent years. With this technology, a node is the size of a deck of cards, is self-contained and battery-operated. When switched on, nodes form a multi-hop low-power wireless network, automatically. 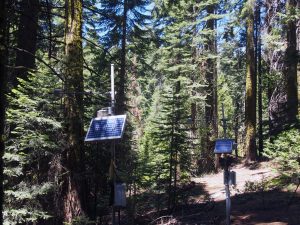 The SnowHow project provides these measurements by deploying low-power mesh networks across the California Sierra Nevada. Off-the-shelf commercial solutions are available today which offer >99.999% end-to-end data reliability and a decade of battery lifetime. A new wireless network can be deployed in a couple of hours and report sensor data minutes after it was measured.