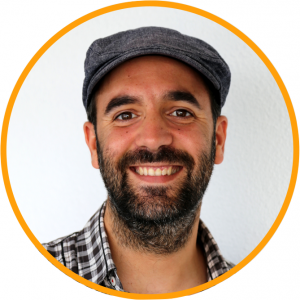 Dr. Xavier Alameda-Pineda is a Research Scientist at Inria Grenoble. He received his PhD in mathematics and Computer Science from Université Joseph Fourier in 2013. His main research interests are machine learning for computer vision and multi-modal fusion with applications to robotics and human behavior understanding. He co-organized several workshops at ACM Multimedia, ECCV and CVPR over the past few years. He was Area Chair at ICCV 2017, ACM MM 2019 and 2020, ICIAP 2019 and ICPR 2020, and Outstanding Reviewer of CVPR 2017. He will be program co-chair of ACM MM 2022. He is the recipient of four paper awards, including IAPR ICPR 2016 and ACM Multimedia 2015, and the recipient of the ACM SIGMM Multimedia Rising Star Award 2018. 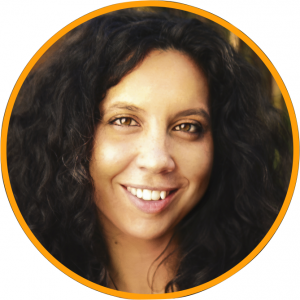 Dr. Miriam Redi is a Research Scientist at the Wikimedia Foundation and Visiting Research Fellow at King’s College London. Formerly, she worked as a Research Scientist at Yahoo Labs in Barcelona and Nokia Bell Labs in Cambridge. She received her PhD from EURECOM, Sophia Antipolis. She conducts research in social multimedia computing, working on fair, interpretable, multimodal machine learning solutions to improve knowledge equity.She is the recipient of 2 paper awards, including ICWSM 2015 and ACM ICMR 2016. She co-organized a series of workshops at ACM Multimedia and CVPR, on the multi-modal analysis of subjective properties of data, as well as the first workshop on Fair, Accountable and Transparent (FAT) Multimedia Systems. 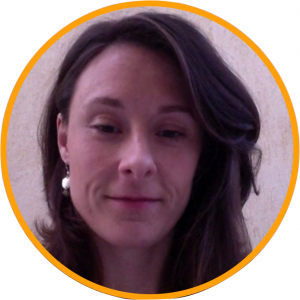 Prof. Jahna Otterbacher(Ph.D., University of Michigan at Ann Arbor) is currently Assistant Professor at the Open University of Cyprus, Faculty of Pure and Applied Sciences, where she coordinates the Cyprus Center for Algorithmic Transparency (CyCAT). The CyCAT seeks to promote transparency and accountability in algorithmic systems that people routinely use, but that are rather opaque to them, through three types of interventions: data-, developer- and user-focused. Jahna holds a concurrent appointment as team leader of the Transparency in Algorithms Group at RISE (Research centre on Interactive media, Smart systems and Emerging technologies), a new center of excellence and innovation in Nicosia, Cyprus. 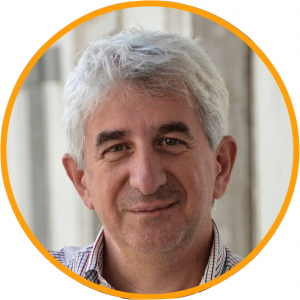 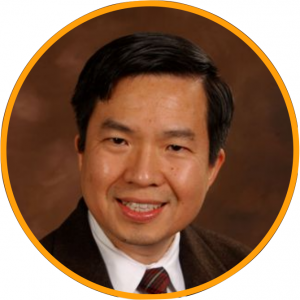