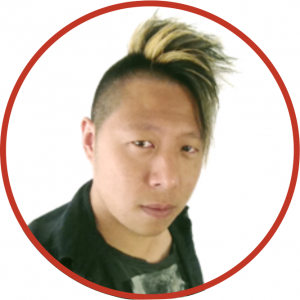 Dr. Hao Li  is a Computer Science Professor and entrepreneur, working in the fields of Computer Graphics and Computer Vision. He is founder and CEO of Pinscreen, Inc., associate professor of Computer Science at the University of Southern California, as well as director of the Vision and Graphics Lab at the USC Institute for Creative Technologies. He was previously a visiting professor at Weta Digital and a research lead at Industrial Light & Magic / Lucasfilm. His algorithms for 3D processing are widely used in the visual effects industry for automating the creation of digital humans, as well as enabling the ability to capture facial performances in real-time in virtual production. At Weta Digital, he was responsible for the high-fidelity facial performance capture pipeline that reenacted the deceased actor Paul Walker in the movie Furious 7 (2015). For his contributions, Li received the TR35 Award in 2013, recognizing him as one of the top 35 innovators under the age of 35, from the MIT Technology Review. 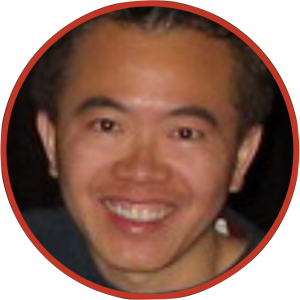 Prof. Ming-Hsuan Yang  is a Professor in Electrical Engineering and Computer Science at University of California, Merced. He received the PhD degree in computer science from the University of Illinois at Urbana-Champaign in 2000. He studied computer science and power mechanical engineering at the National Tsing-Hua University, Taiwan; computer science and brain theory at the University of Southern California; and artificial intelligence and operations research at the University of Texas at Austin. He was a senior research scientist at the Honda Research Institute (formerly Honda Fundamental Research Labs) working on vision problems related to humanoid robots. In 1999, he received the Ray Ozzie fellowship for his research work. His research interests include computer vision, pattern recognition, artificial intelligence, robotics, and machine learning.