Poster at IJCAI 2015: Emotions in Argumentation

In addition to our paper at IJCAI 2015 we also presented a poster that we include below: 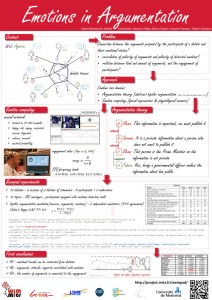 Publication of the argumentation and emotions dataset

We are pleased to announce the online publication of the first dataset of textual arguments annotated with emotions, resulting from the first set of empirical experiments addressed in the SEEMPAD project.

The dataset is available at here.

More details about the content of the dataset as well as its structure can be found in the IJCAI paper (see Publications page).

Sahbi Benlamine, currently a PhD student at the University of Montreal (Heron Laboratory) under the supervision of Prof. Claude Frasson, is visiting the Wimmics team in the context of the SEEMPAD project from May 11th to May 23rd, 2015.

The following paper about the results of the first set of experiments of the SEEMPAD project has been accepted:

More details in the Publications page.

Fabien Gandon visited UQAM and UdM in July 2014 to:

Claude Frasson visited Inria in June and August 2014 to:

The Inria team (Cabrio, Gandon, Villata) and the Heron team (Benlamine, Chaouachi, Frasson) had numerous video-conferences during this first year of the SEEMPAD project:

No publication has been finalized yet but the first synchronized dataset is about to be available.

AN EXPERIMENT FOR STUDYING THE FEASIBILITY OF THE ANNOTATION OF A CORPUS OF NATURAL LANGUAGE ARGUMENTS WITH EMOTIONS
PROTOCOL – First experimental setting (November 2014)
General goal of the first set of experiments: Feasibility study of the annotation of a corpus of natural language arguments with emotions.
EXPERIMENT #1 (Associating arguments to workload/engagement emotional states detected by an EEG headset and facial emotions detected by a Face Emotion Recognition tool)
Goal:
Starting from an issue to be discussed provided by the animators, the aim of the experiment is to collect the arguments proposed by the participants and to associate such arguments to the workload/engagement emotional states and to the facial emotions of the participants. During a post-processing phase on the collected data, we will synchronize the arguments put forward at instant t with the emotional indexes we retrieved. We will build the resulting argumentation graph for each discussion addressed by the discussion groups. These argumentation graphs will connect arguments to each others by a support or an attack relation. Finally, argumentation graphs will be labelled with the source who has proposed the argument, and the emotional state of the source itself and of the other participants at the time of the introduction of the argument in the discussion.
Terminology:
Topics of discussion:
Source of the issues to be debated: http://idebate.org/debatabase
Roles:
Involved people and location:
Debate platform:
The debate platform is available at http://webchat.freenode.net/ (IRC network). It is sufficient to connect to that webpage, select the nickname (participant1, participant2, etc), select channel #seempadDebate1.
If a user interface is preferred, we suggest to use Pidgin (https://www.pidgin.im/ ). Instructions to use Pidgin on the network Freenode: https://freenode.net/irc_servers.shtml
Devices for participants:
Devices for animatiors:
Procedure:
Duration of a debate: about 15 minutes.
Measured variables:
Post-processing phase:

Call for participation to an experiment. 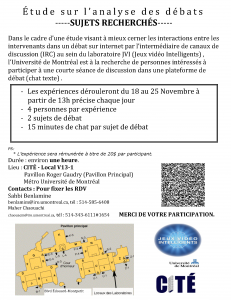 Review of the devices for experimentation

We did a review of the devices available: 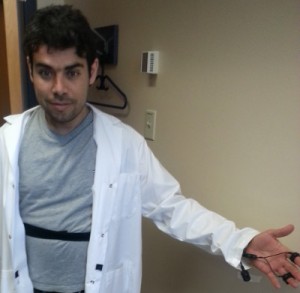 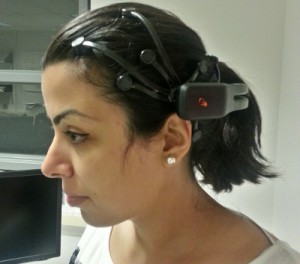 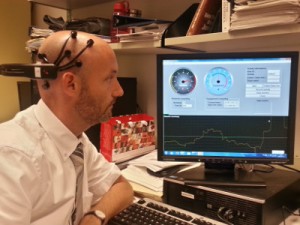