Using VR to Change the Self.

Mel Slater joined ICREA in January 2006 and is at the University of Barcelona where he leads the Event Lab. He became Professor of Virtual Environments at University College London in 1997. He was a UK EPSRC Senior Research Fellow from 1999 to 2004, and was founder of the Virtual Environments and Computer Graphics group at UCL. Thirty six of his PhD students have obtained their PhDs since 1989. In 2005 he was awarded the Virtual Reality Career Award by IEEE Virtual Reality `In Recognition of Seminal Achievements in Engineering Virtual Reality.’ He is Co-Director of the Event Lab (www.event-lab.org) at UB. He was Coordinator of the EU 7th Framework Integrated Project VERE (www.vereproject.org), and was scientific leader of the Integrated Project BEAMING (www.beaming-eu.org). He held a European Research Council grant TRAVERSE (www.traverserc.org), and has been awarded two ERC Proofs of Concept.

His research aims to provide a framework for the scientific understanding of how people act and respond in immersive virtual reality. He works on applications that involve simulations of social situations that are difficult or impossible to realise in physical reality, even to the extent of transforming the very body of the participant. This research also contributes to the neuroscience of body representation. His research is concerned with presence, that is, understanding the conditions under which people tend to respond realistically to virtual situations and events. The Event Lab at UB carries out research on both the technical side of real-time computer graphics and virtual reality systems, as well as on the scientific side. 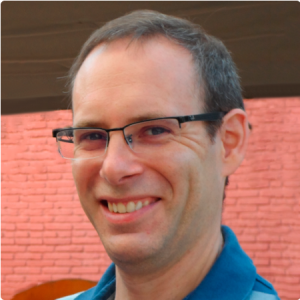 Miguel A. Otaduy is an associate professor at Universidad Rey Juan Carlos (URJC Madrid) since 2008, where he works at the Multimodal Simulation Lab, in the Department of Computer Science. He received his BS (2000) in Electrical Engineering from Mondragon Unibertsitatea (Spain), and his MS (2003) and PhD (2004) in Computer Science from the University of North Carolina at Chapel Hill. He completed his PhD thesis in the field of haptic rendering under the advisory of Prof. Ming Lin, and supported by fellowships from the Government of the Basque Country and the UNC Computer Science Alumni. Between 1995 and 2000, he was a research assistant at Ikerlan research lab, and between Aug 2000 and Dec 2004 he was a research assistant with the Gamma group at UNC.  Between  2005 and 2008, he worked as a research associate at the Computer Graphics Laboratory of ETH Zurich, with Prof. Markus Gross.

His main research areas are physically-based simulation, haptic rendering, collision detection, virtual reality, and geometric algorithms, and he is particularly interested in the simulation and interaction with virtual objects in contact, with application to virtual prototyping, computational medicine, animation, or videogames. He is a recipient of a 2011 ERC Starting Grant. 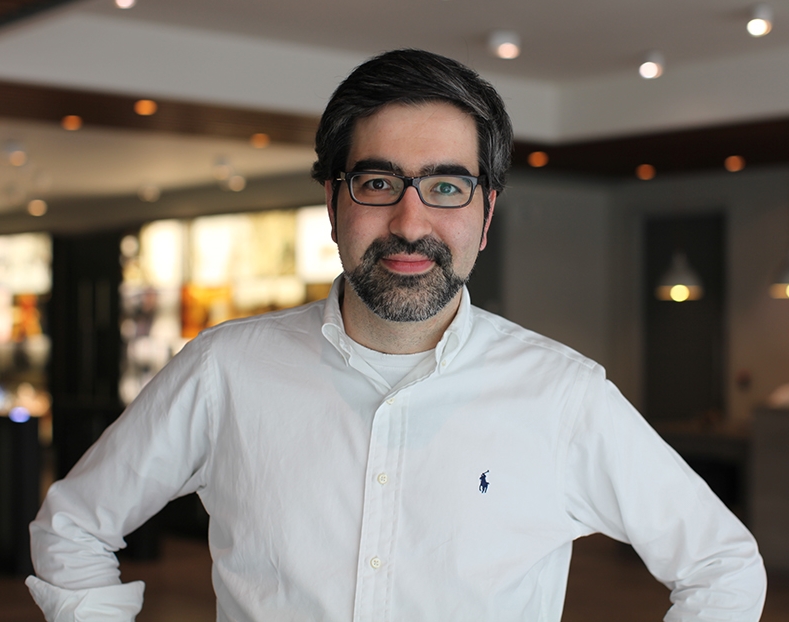 Real-time for animation tools in production.

Jesús Rodríguez-Nieto has worked as a Software developer at Double Negative for over three years. His research focuses on rigging and animation for VFX and feature animation. Previously, after obtaining his master degree in Computer Sciences at UPC-BarcelonaTech (2011), he started his PhD on rigging in Barcelona (UPC), developing a new paradigm for rigging based on natural artist sketching. He has also worked as a researcher in computer vision, and software developer in several companies. His technical background comes from his university studies in computer science and computer graphics. Since then, he is been trying to close the gap between research and production, to bring together technology and art in Computer Graphics.