The tenth Gene Golub SIAM Summer School will take place in France, at a conference center in Aussois, in the French Alps for June, 17 to June, 30, 2019.

The focus of the school will be on large-scale data analytics, which lies at the intersection of data analytics algorithms and high performance computing. Students will be introduced to problems in data analytics arising from both the machine learning and the scientific computing communities. The school will include perspectives from industry, such as Hodge Star Scientific Computing and IBM, as well as from academic instructors.

Students will be exposed to “end-to-end” multidisciplinary topics, which span several traditionally disparate areas. The series of lectures will develop background on methods and algorithms for data analytics, approximation algorithms to deal with large volumes of data, languages and tools for implementing those algorithms on large scale computers, and data-driven applications from scientific computing and machine learning.

The summer school is being organized by : 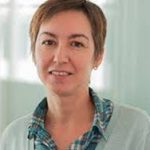 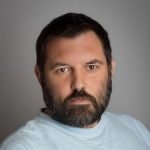 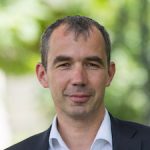 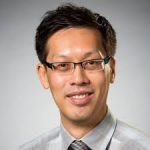 The intended audience is intermediate graduate students (students with a Master’s degree, Ph.D. students, or equivalent). Applicants selected to participate pay no registration fee. Funding for local accommodations, meal expenses, and travel is available for all participants.