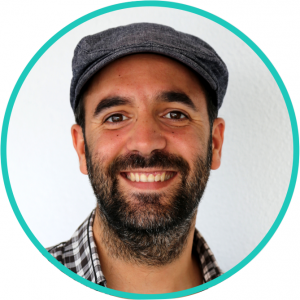 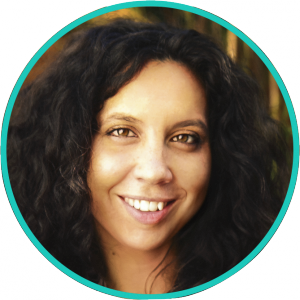 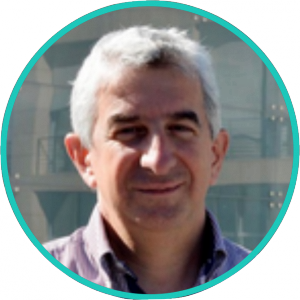 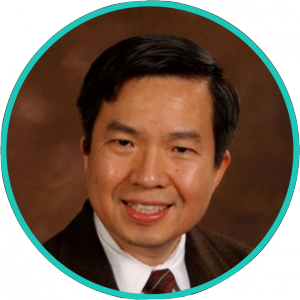 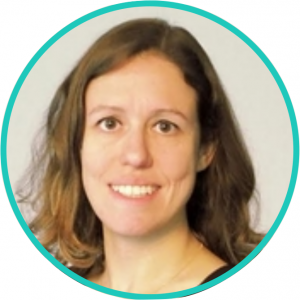 Dr. Diane Larlus is a senior research scientist in the Computer Vision group of Naver Labs Europe. Her research focuses on applying machine learning to several computer vision tasks. She is particularly interested in getting a semantic and global understanding of visual scenes. She has recently worked on instance-level and semantic visual search and in representing the structure and geometry of object categories, and in reasoning at the scene-level with images and text. Diane was an Outstanding Reviewer at ECCV 2016, CVPR 2017 and 2018. 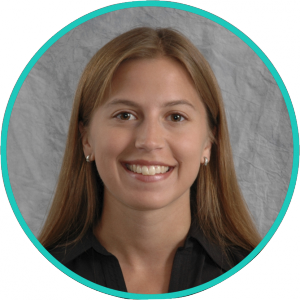 Prof. Kristen Grauman is a Professor in the Department of Computer Science at the University of Texas at Austin and Research Scientist with Facebook AI Research (FAIR). She received her Ph.D. from MIT in the Computer Science and Artificial Intelligence Laboratory in 2006. Her research interests are in computer vision and machine learning. She is a Sloan Fellow and recipient of the IJCAI Computers and Thought Award, PAMI Young Researcher Award, Presidential Early Career Award for Scientists and Engineers (PECASE), the 2018 IAPR J. K. Aggarwal Prize, a 2017 Helmholtz test of time award, and best paper awards at CVPR 2008, ICCV 2011, and ACCV 2016. She serves as Associate Editor-in-Chief for PAMI. She is/was a Program Chair for CVPR 2015 and NIPS 2018. 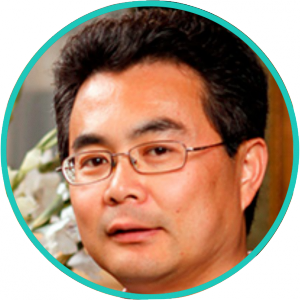 Prof. Jiebo Luo  is Full Professor in the Computer Science Department at the University of Rochester. Prior to that, he was a Senior Principal Scientist with the Kodak Research Laboratories. He received a BS degree and an MS degree in Electrical Engineering from the University of Science and Technology of China in 1989 and 1992, respectively, and a PhD degree in Electrical Engineering from the University of Rochester in 1995. Dr. Luo has been actively involved in numerous technical conferences, including serving as general chair of 2018 ACM Multimedia, program chair of 2010 ACM Multimedia, 2012 IEEE CVPR, 2016 ACM ICMR and 2017 IEEE ICIP. He has served on the editorial boards of the IEEE TPAMI, IEEE TMM, IEEE TCSVT. Dr. Luo is Fellow of the SPIE, IAPR and IEEE. 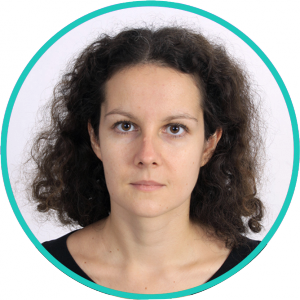 Prof. Adriana Kovashka is an Assistant Professor in Computer Science at the University of Pittsburgh. She received her PhD in 2014 from The University of Texas at Austin, and her B.A. in Computer Science and Media Studies from Pomona College in 2008. Her research interests primarily lie in computer vision, with some overlap in machine learning, information retrieval, natural language processing, and human computation. Her research is funded by two NSF grants and a Google Faculty Research Award. Her research has been published in the top computer vision and natural language processing conferences (CVPR, ICCV, ACL). Adriana has previously organized two workshops, Human-Machine Communication for Visual Recognition and Search (ECCV 2014) and Women in Computer Vision (CVPR 2015). Adriana was also the chair/co-chair of the CVPR Doctoral Consortium (2015-2017). 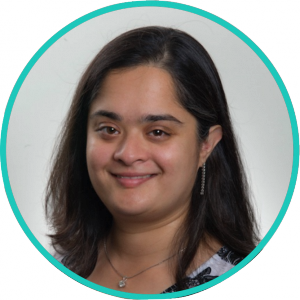 Prof. Devi Parikh is an Assistant Professor at Georgia Tech and a Research Scientist at Facebook AI Research. Her research interests include computer vision and AI in general and visual recognition problems in particular. Her recent work involves exploring problems at the intersection of vision and language, and leveraging human-machine collaboration for building smarter machines. Devi has led the organization of three workshops (at CVPR 2010, 2016, and 2017), co-organized two workshops (at ECCV 2014), and led the organization of a tutorial (at ICCV 2013). 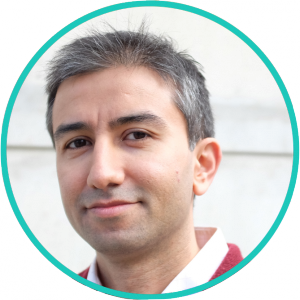 Dr. Mohammad Soleymani is a Swiss NSF Ambizione fellow at the Swiss Center for Affective Sciences and CVML laboratory. His research interests are in emotion recognition and emotional analysis of multimedia, including emotion recognition tools based on cognitive appraisal theory and emotional analysis in music. I am a member of MediaEval community council, of the Executive Committee for the AAAC, of ACM SIGMM and of the IEEE. 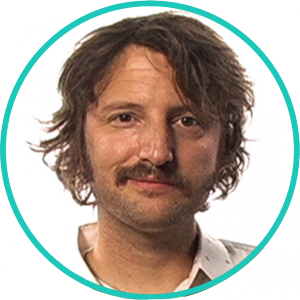 Prof. Samuel D. Gosling  is Professor of Psychology at the University of Texas. He has three main areas of interest: Connections between people and the physical spaces in which they live, personality in nonhuman animals, and new methods for obtaining data useful for research in the social sciences.