The 10th International Conference on NETwork Games, COntrol and OPtimization (NETGCOOP) will take place in Cargèse, Corsica, France on March 18-20, 2020. The goal of the conference is to bring together researchers and practitioners from different areas of game theory, control, and optimization, with a special focus on their applications to network science.

NetGCoop 2020 welcomes submissions on all aspects of efficient and robust control, operation, optimization and performance evaluation. Both theoretical and experimental submissions are encouraged; the areas of interest include (but are not limited to): 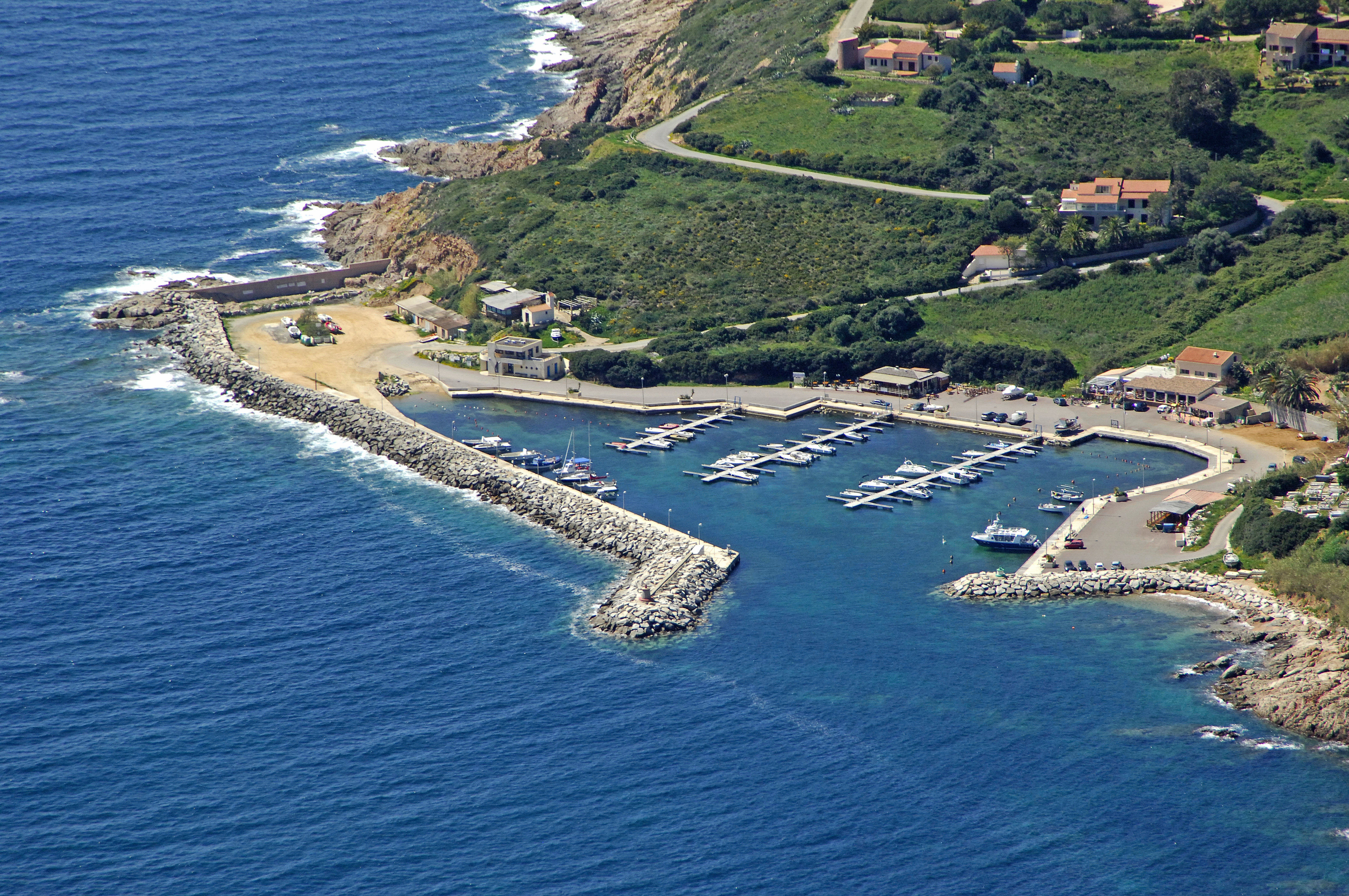